First Thursday - "The Hate U Give" 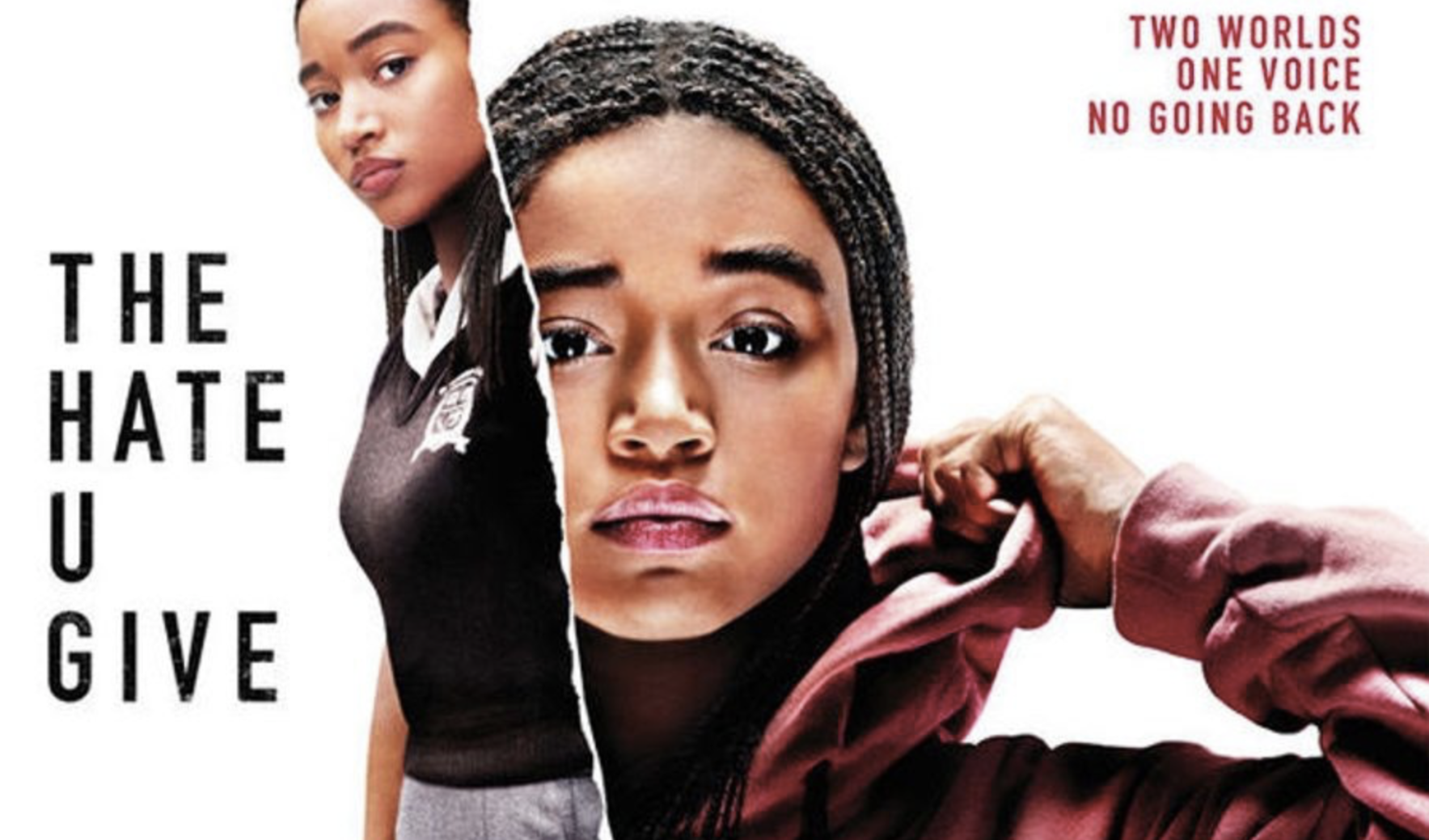 Two worlds. One voice. No going back.

There are currently no tickets available for this event, but you can still make a donation.

Released in 2018, "The Hate U Give" is a gripping, emotional tour de force adapted from Angie Thomas' young adult novel of the same name.

Writing in Variety, critic Jessica Kiang called the film, "a brilliantly modulated balancing act between dark and light, anger and optimism, white privilege mined for pointed laughs and black fury portrayed as a galvanizing force for change. Entertaining, enraging, and ultimately deeply moving, “The Hate U Give” is poised to be a hit, and deserves to be."Working from Audrey Wells’ lively if occasionally on-the-nose adapted screenplay, the great strength of Tillman’s film is a moral clarity as direct and challenging as skyrocketing star Amandla Stenberg’s wounded, courageous gaze. Without compromising the complexity of the issues raised, or condescending to the youth of its protagonists, “The Hate U Give” strides with absorbing, intelligent certainty through the desperately dangerous, uneven terrain of racially divided America."

The film's young star, Amandla Stenberg, won an NAACP Image Award for her portrayal of the teen-aged protagonist, Star. Writing in Rolling Stone, Peter Travers said "It is impossible to over-praise Stenberg's incandescent performance, a gathering storm that grows in ferocity and feeling with each scene."

We are thrilled to welcome these outstanding panelists to discuss this important film:

Here is where you can view the film now:

Attendance at the panel discussion is free, but you must pre-register here.

You can support us by making a donation!