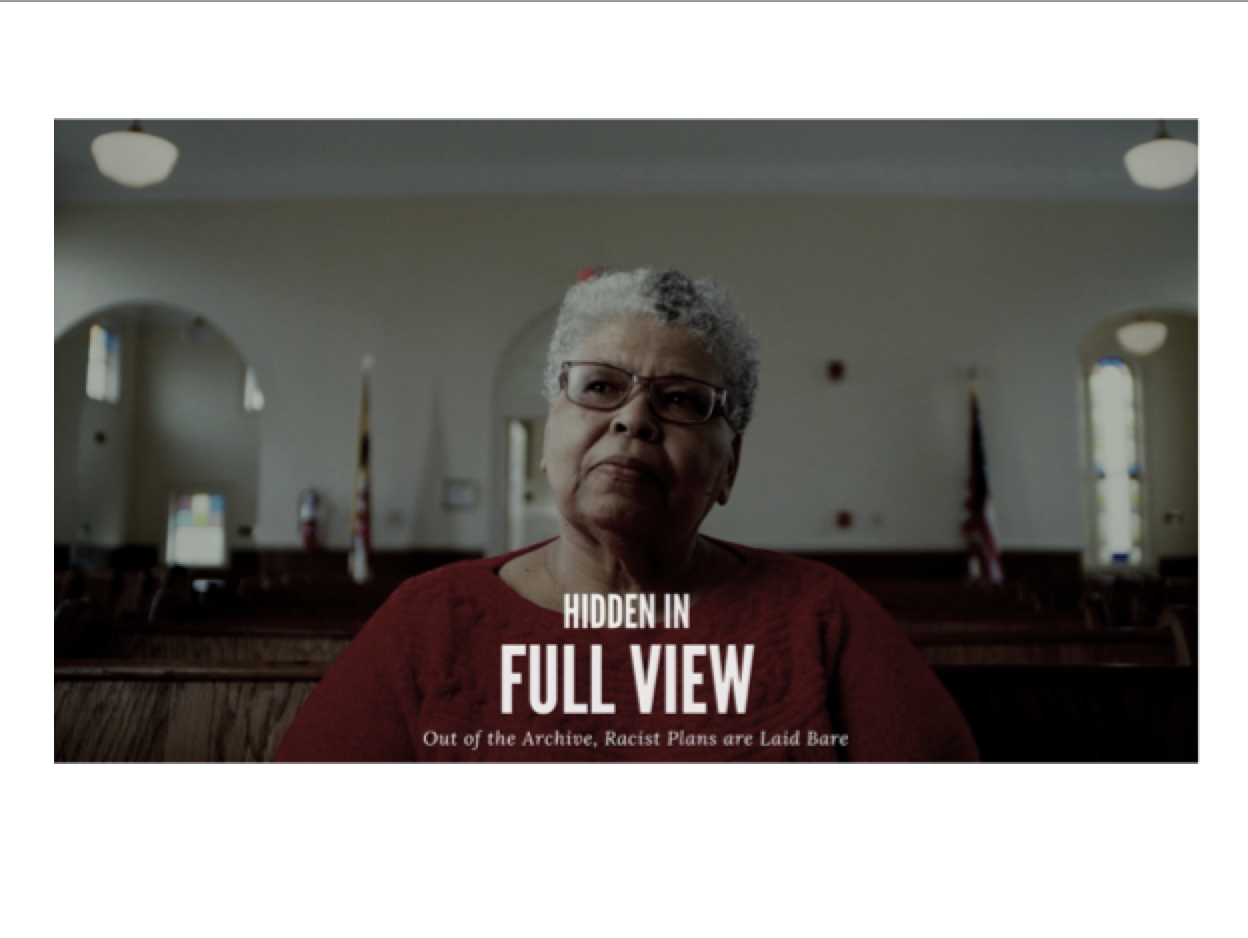 After 90 years: the truth about the lynching of Matthew Williams

This Saturday, December 4, from 1pm-3pm ET - please join Dr. Charles Chavis, the Maryland Lynching Memorial Project, and the #breathewithme Revolution, for the World Premiere of Hidden in Full View. A short film to commemorate the 90 year anniversary of the previously hidden story of the lynching of 23 year old Matthew Williams.

After the screening, a community conversation on social justice and the role of the truth to fuel restorative justice moderated by Prophet, co-founder of #breathewithme Revolution and the Black Music Action Coalition, joined by panelists:

Hidden in Full View is produced and co-written by Dr. Charles L. Chavis, Jr. Dr. Chavis is a professor, historian, and racial justice advocate and Director of African and African American Studies at George Mason University. Hidden in Full View is based on Dr. Chavis’ activism and investigation of racial terror on Maryland’s Eastern shore and is based on his forthcoming book, The Silent Shore: The Lynching of Matthew Williams and the Politics of Racism in the Free State (Johns Hopkins University Press, 2021). Hidden in Full View is his debut feature short documentary in a series of shorts that will uncover lesser-known episodes of racial terror in Black communities throughout the United States.

PLEASE NOTE: This is an online, virtual event!